We try to be subdued and sober this Sunday in thanksgiving to the gift of life as we remember and pray too for our brethren in Cagayan and Isabela suffering from the worst floods in decades after typhoon Ulysses pummeled our region this week with heavy winds and rains.

Here is Mexican Pepe Marquez and his band for his cover of William DeVaughn’s 1972 soul song “Be Thankful for What You Got” that was released two years later in 1974, selling almost two million copies as it reached #1 on the US R&B chart and #4 on the Billboard Hot 100 chart that year.

There are other versions of this cool, cool music notably by Curtis Mayfield who had actually influenced DeVaughn in this song; thanks to Manny Pagsuyuin who shared me this music recently that I now prefer than the other covers for its superb percussions and instrumentations plus Marquez’s trademark videos of classic cars.

The song is so simple with gospel-like lyrics that remarkably hit home specially in a time of calamity like this when we have to be sensitive with others’ sufferings.

Most of all, despite its oft-repeated line “Diamond in the back, sunroof top, diggin’ the scene, with a gangsta lean”, the music is so clean and crisp with its second part reminding us that of all that we have, the most precious are our loved ones.

Part of the Lord’s message today in being vigilant for his return is for us to be thankful for everything we have because he gives us according to our abilities. It is not how much or how little we have in life but how we make use of it that matters.

How sad we only realize this after a calamity or a crisis in life.

Let’s make it a habit to be thankful daily for our gifts, use them wisely in serving others as we thank and praise God for his goodness. A blessed Sunday, everyone. Amen.

“Dream big dreams, but learn to be content with less, so that you may reach contentment even before you achieve your big dream.

Contentment translates to inner happiness; don’t confuse it or align it with your Big Dream, because you may find yourself disappointed.” 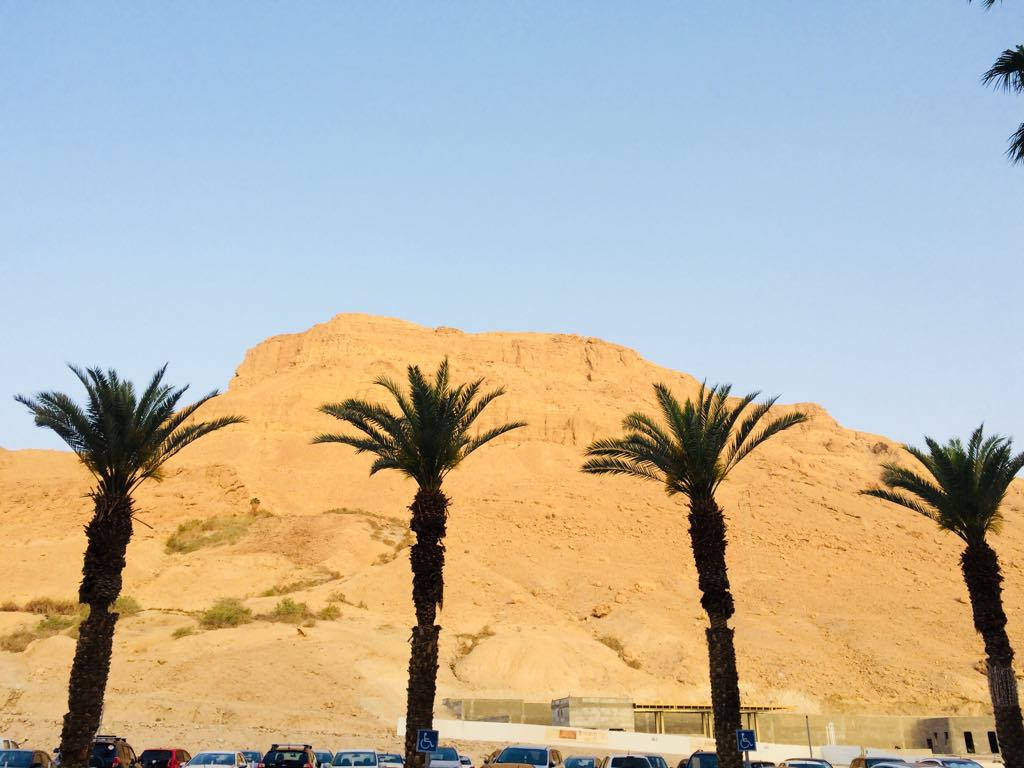